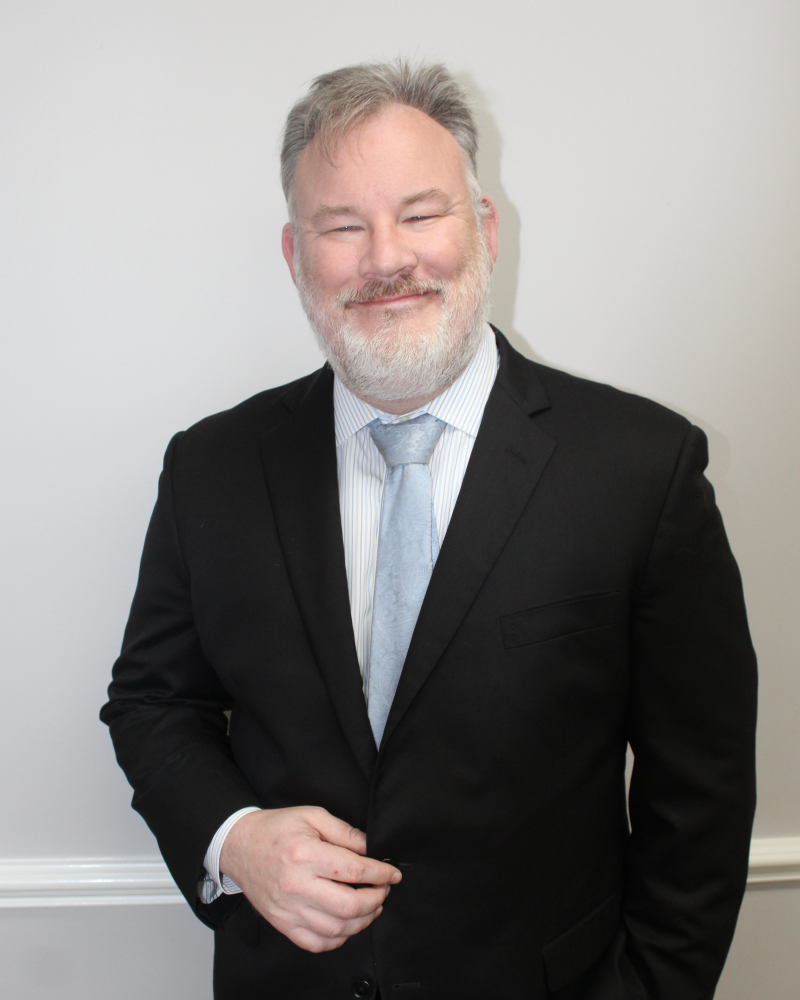 Robert Amann brings a wide variety of life experience to the legal arena. He was in the Army in Field Artillery at Fort Lewis Washington. He later moved to Memphis, where he became a Memphis Police Officer. In his six years as a police officer, he got several awards, letters of commendation, and was Officer of the Year for his prescient in 2005.

Mr. Amann has litigated cases in civil, criminal, and immigration courts. He has won jury trials in both Federal and State Courts.  In his free time, he likes discuss legal matters with co-counsel Riot the Dog. He also likes to take Riot and his sister Jo for walks in the park. And most of all he likes watching his son Bobby Amann grow up to the best man that he can be. 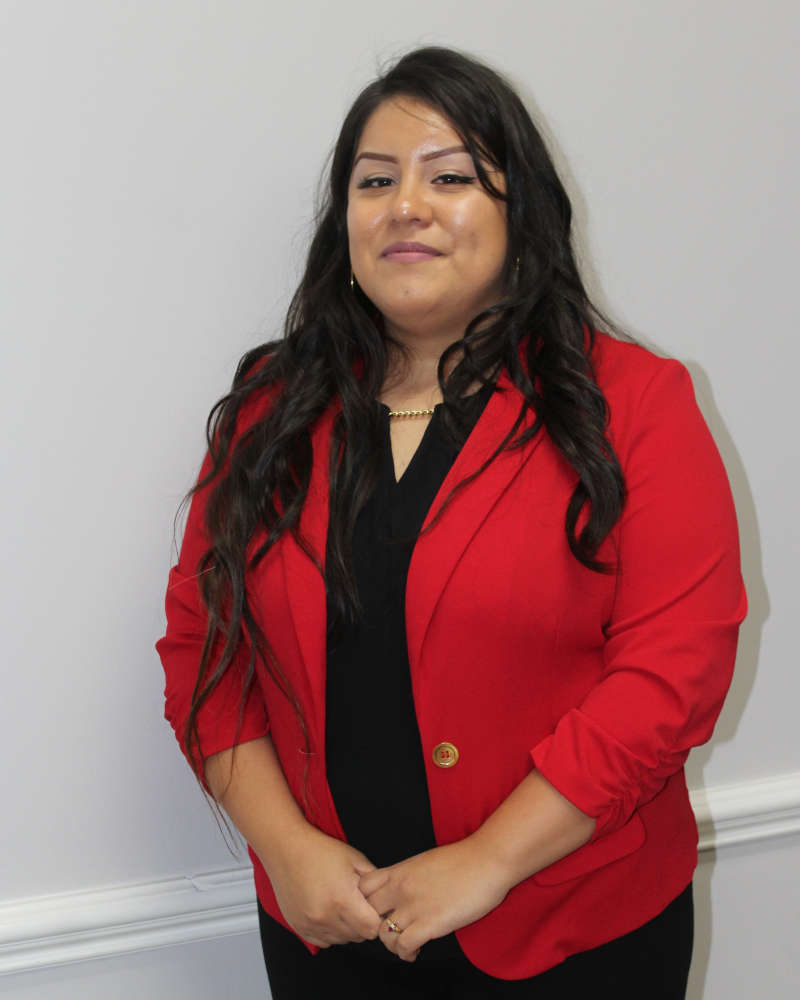 My name is Teresa, and I lived in Memphis for 17 years. I was born in  Durango, Mexico. I graduated from Power Center Academy High School. I also have associated degree in Medical Assistant. I am fluent in Spanish and English. My job is to assist in all the immigration matters. This include helping with documents, gathering evidence, and communicated to our immigration clients. I like arts and crafts. I also enjoy spending time with my family.  Riot is my favorite coworker at Amann Law Firm. 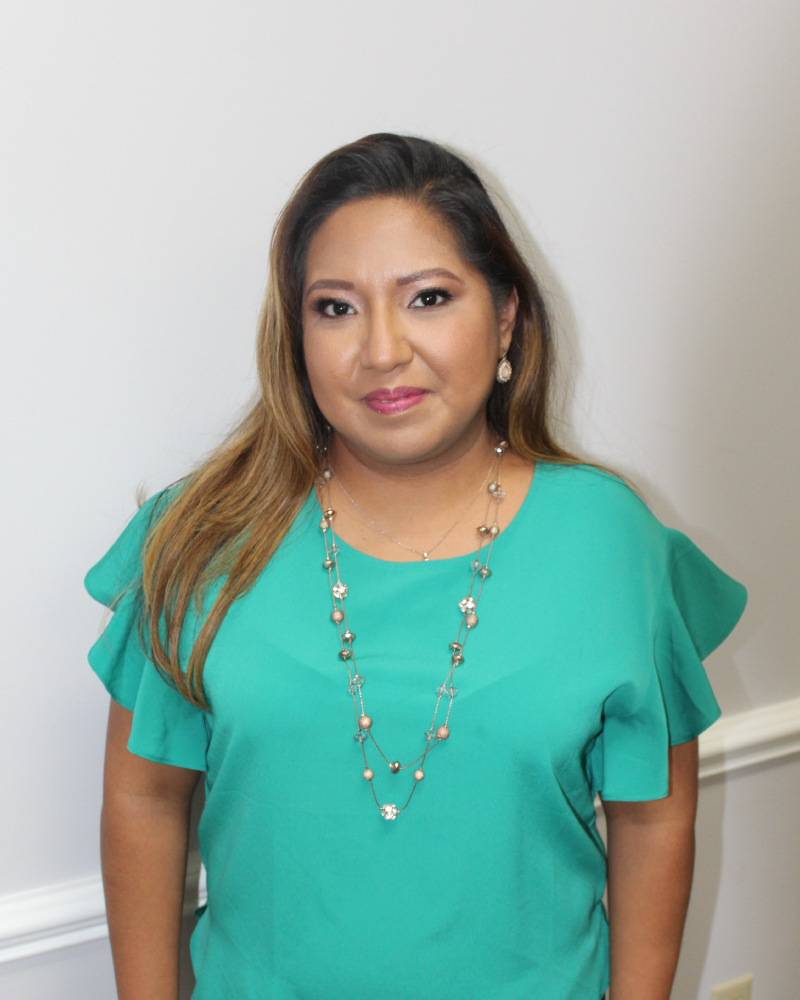 My name is Yamna, and I  have lived in Memphis for 20 years. I was born in Mexico City. I graduated Cordova High  School in 2002. I am fluent in Spanish and in English. My job is to run the  non legal aspect of Amann Law Firm. This includes talking to clients, setting appointments, and helping the lawyers with their everyday task. I am very passionate about helping people. Helping people is the reason why I love my job.  I am happily married, and I have four beautiful girls. I enjoy dancing, and camping. 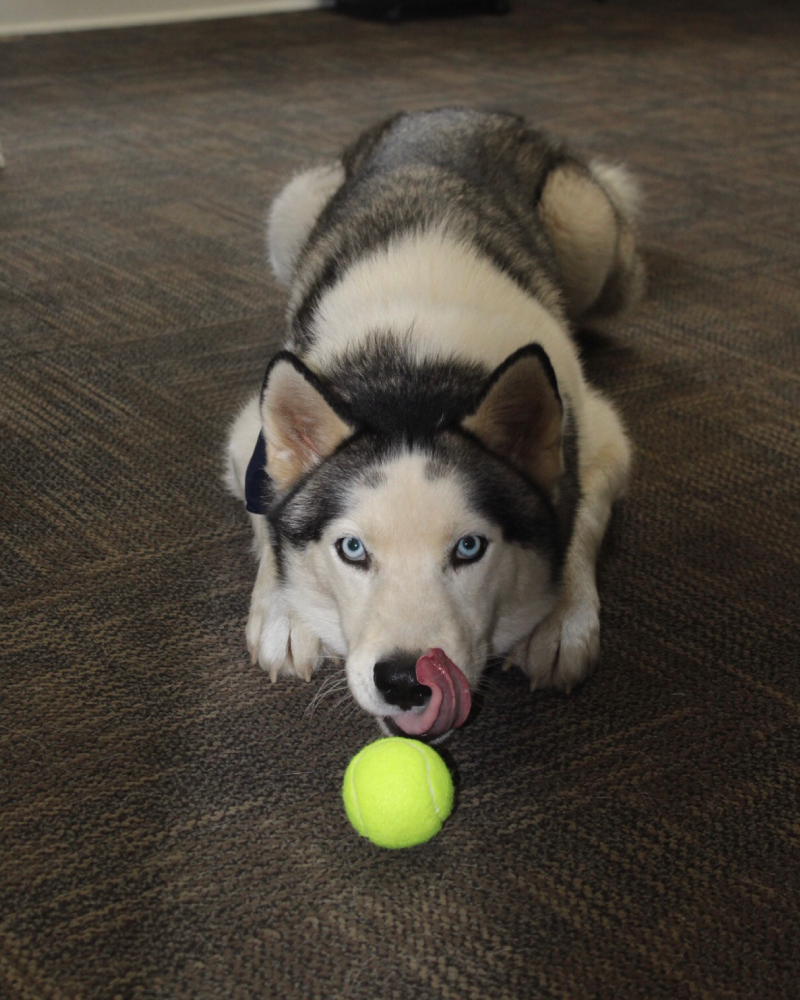 Riot joined Amann Law Firm in August 2020. He is honorary co-counsel to Robert Amann. He specializes in the legalization of ball chasing, howls, and naps. He is currently working on his legal scholarship on the justification in the killing of small furry creatures. In his spare time, he enjoys taking walks with his sister Jo, and sleeping in his dog bed.  He brings levity to Amann Law Firm every day.

Often times I have very sad cases walk through my door. These facts are common, Husband and Wife get in an argument. Wife calls police